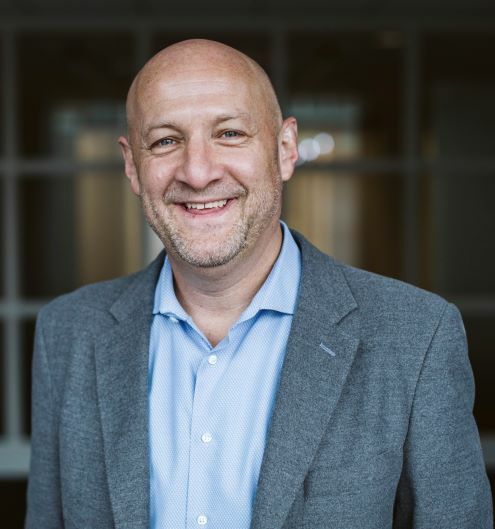 Evan Hochberg is the President of Crown Family Philanthropies where he leads the impact and family engagement efforts of one of the most charitable families in the world.

Evan has held a number of leadership positions across the social sector. He was the Chief Strategy Officer for United Way Worldwide where he was responsible for the impact, fundraising, and operational strategy that guided the $5 Billion, 1,800 affiliate global network. Before United Way, Evan was the National Director of Corporate Citizenship and Community Involvement at Deloitte, where he designed Deloitte’s industry standard-setting Pro Bono program as well as award-winning education initiative. Before Deloitte, Evan was the Managing Director at Community Wealth Partners a leading social innovation consulting firm.  His early career included experiences as a management consultant at Booz-Allen and Hamilton as well as nonprofit program positions at Melwood, March of Dimes, and the Phoenix Center for Education.

Evan has a B.A. from the University of North Carolina at Chapel Hill and an MMHS from the Heller Graduate School at Brandeis University.  He and his wife Heather have two kids, Nate and Grace.